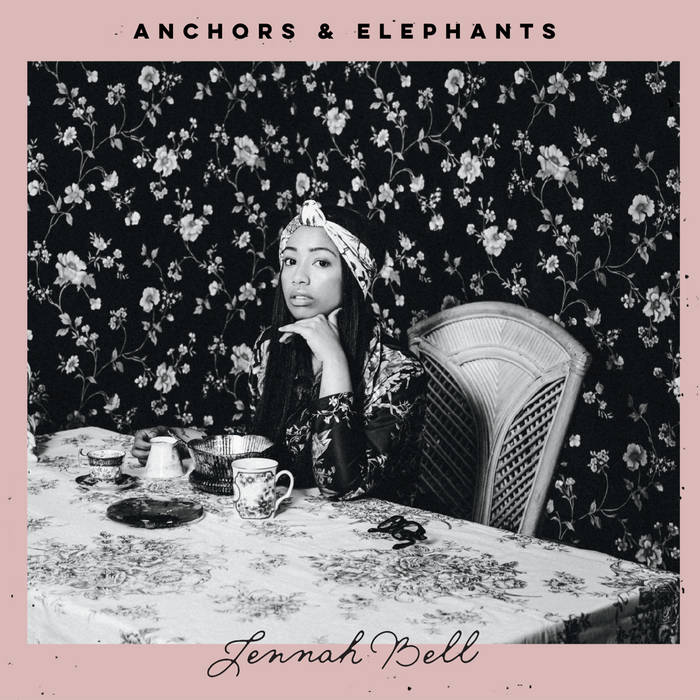 lokesh- I'm not great at putting my thoughts into words, but I can at least tell you that you need to listen to this album. It's perfect from start to finish. Favorite track: Another Louisiana.

“Candied Daylight”, Can’t Be Too Careful” mixed by Russell Elevado
“Common Cold”, “Another Louisiana” by Michael Aaron Haziza
All other songs mixed by Andrew Sarlo
Mastered by Stefan Heger at FisheyeMusicMastering

Recorded at Mission Sound Recording in Brooklyn,
Mophonics in Manhattan, & Studio 150 in Amsterdam

“...love your solitude and try to sing out with the pain it causes you.” - Rainer Maria Wilke

Bandcamp Daily  your guide to the world of Bandcamp